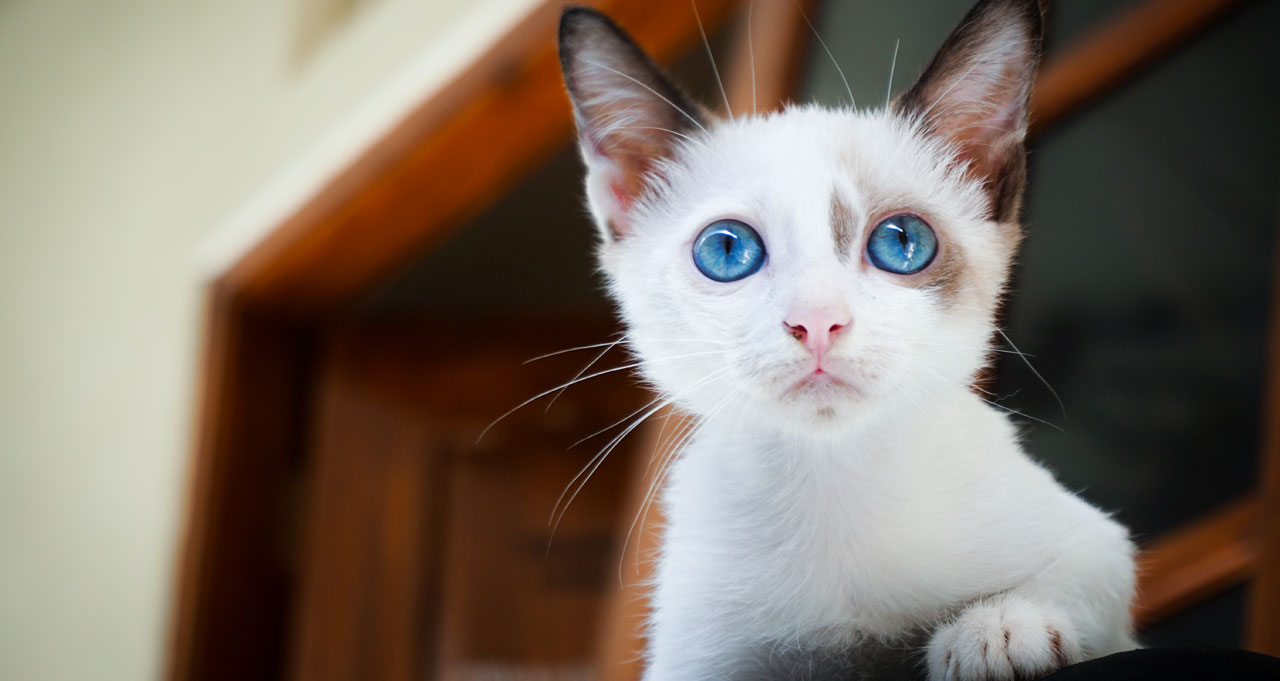 “You can see a lot by looking.” If Yogi Berra didn’t say that line, I think he should have. I don’t know about you, but in the pursuit of deeper truths, I often forget to pay attention to what is right in from of me.

Such was my insight while meditating on the word “trauma.” As one of my teachers pointed out, words in the English language often contain keys to their meaning within their parts.

For example, take the word “trauma,” which I define as “the un-discharged energy that gets trapped in the body as a result of a shocking and/or life-threatening event in which the victim is unable to either fight back or flee the situation–or believes they are trapped.”

My teacher sometimes used the letters T-R as shorthand for TRY.
The middle three letters of trauma are AUM (or OM) — the universal seed sound of creation.
The final letter is A–which we can pronounce as “Ah” or “Awe.”

As I wrote in last week’s blog post, the experience of Awe can transform that stuck energy of PTSD and other negative psychological patterns caused by shocking events. So, perhaps we can consider the hidden message of trauma itself as this:
TRY SOUNDING THE AUM TO ACHIEVE AWE!

Hans Jenny’s experiments in sound produced this amazing image of the Sri Yantra (original left) while resonating the “OM” through a plate of sand. 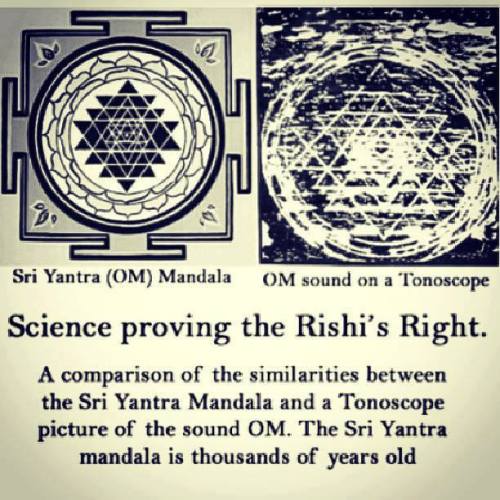