The fully developed human being working under the best conditions
tends to be motivated by values which transcend his self. 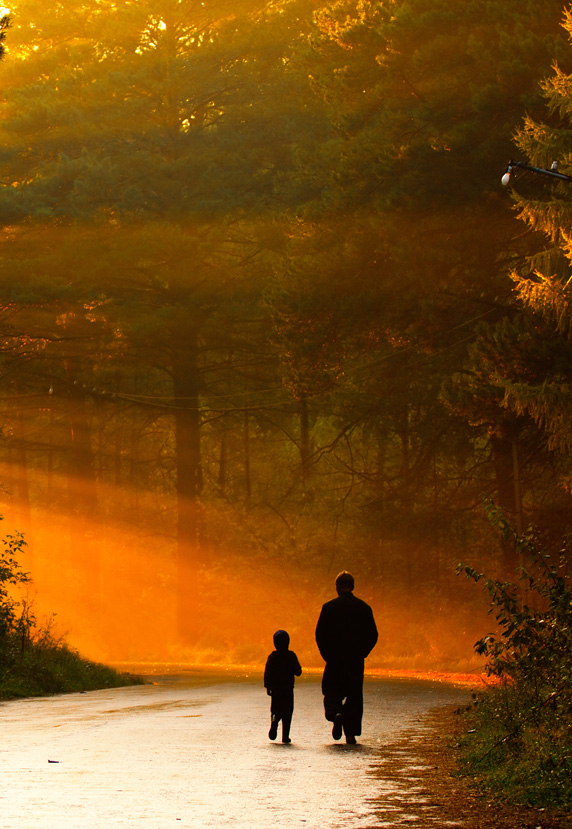 Psychologist Abraham Maslow called the special cognitive activity that pays attention to peak experiences “Being-cognition” or “B-cognition.” Originally he thought that Being-cognition was the province of self-actualization, although in a paradoxical way: Peak experiences often led the self-actualizing individual to transcend the personal concerns of the very self that was being actualized.¹

That is, the greatest attainment of identify, autonomy, or selfhood is itself simultaneously a transcending of itself, a going beyond and above selfhood. The person can then become relatively egoless….The goal of identity (self-actualization) seems to be simultaneously an end-goal in itself, and also a transitional goal, a rite of passage, a step along the path to the transcendence of identity. This is like saying its function is to erase itself. Put another way, if our goal is the Eastern one of ego-transcendence and obliteration, of leaving behind self-consciousness and self-observation…then it looks as if the best path to this goal for most people is via achieving identity, a strong real self, and via basic-need gratification.²

In his first lecture outlining what became known as “transpersonal psychology,” Maslow further explained the behaviors that emerge from operating at the B-cognition level:

The fully developed (and very fortunate) human being working under the best conditions tends to be motivated by values which transcend his self. They are not selfish anymore in the old sense of that term. Beauty is not within one’s skin nor is justice or order. One can hardly class these desires as selfish in the sense that my desire for food might be. My satisfaction with achieving or allowing justice is not within my own skin; it does not lie along my arteries. It is equally outside and inside: therefore, it has transcended the geographical limitations of the self. ³

Such individuals seek a benefit beyond the purely personal and seek communion with the transcendent, perhaps through mystical or transpersonal experiences; they come to identify with something greater than the purely individual self, often engaging in service to others. “The good of other people must be invoked.”

¹ Primary source for this article: Mark E. Koltko-Rivera, “Rediscovering the Later Version of Maslow’s Hierarchy of Needs: Self- Transcendence and Opportunities for Theory, Research, and Unification.” American Psychological Association, Review of General Psychology, 2006, Vol. 10, No. 4, 302-317.
² A. H. Maslow. Cognition of being in the peak-experiences. In A. H. Maslow, Toward a psychology of being (3rd ed., pp. 81-111) New York: Wiley. (Reprinted from Journal of Genetic Psychology, 1959, 94, 43-66).
³A. H. Maslow, “The Farther Reaches of Human Nature,” lecture given at First Unitarian Church, San Francisco, California, September 14, 1967, under the auspices of Esalen Institute, Big Sur, California. 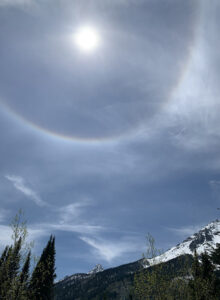 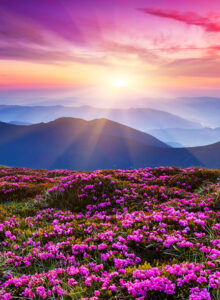